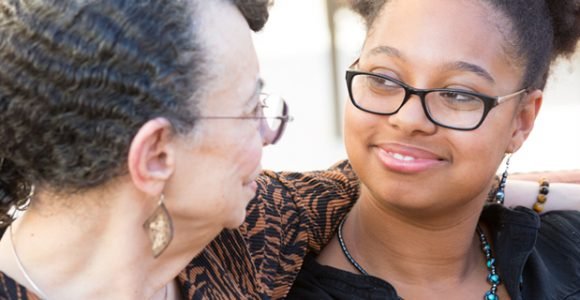 New York State sets 18 as the age of majority and individuals who are 18 years of age or older are deemed to be legally competent to make their own personal, medical and financial decisions. This becomes problematic for individuals with developmental disabilities who are unable to make such decisions or do not understand the consequences of their decisions. In such a scenario, initiating a Surrogate’s Court Procedure Act (SCPA) Article 17-A guardianship proceeding may be helpful. 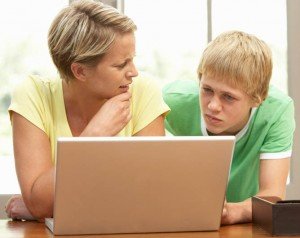 Generally, a SCPA 17-A guardianship, a plenary guardianship and can be viewed as the most restrictive option, gives the guardian broad authority to make decisions regarding an individual’s health care and finances.  A petition for guardianship requires two physicians to attest to the developmental and/or intellectual disability and the individual’s inability to manage his or her affairs. The petitioner, who is the person seeking guardianship and is typically a family member or friend, must establish the need for guardianship.

In the Matter of Michelle M.

In the 2016 decision of Michelle M, the Honorable Margarita Lopez Torres, Surrogate of Kings county, held that “the long-standing view of plenary guardianship as the best and only mechanism available to meet the needs of every person with intellectual and developmental disabilities is challenged by the emerging recognition that persons with disabilities have varying degrees and areas of functional capacity and need, the availability of less restrictive alternatives to guardianship which provide targeted assistance and supported, instead of substituted, decision making, and the growing emphasis on empowering, integrating, and preserving the rights of persons with mental and physical disabilities. To allow [such individuals] to retain the legal right to make personal decisions about their own affairs, while providing [them] with any necessary assistance to make or communicate those decisions in a supported decision-making framework is ultimately in [their] best interest.” The court denied the guardianship petition finding that Michelle M, although she was diagnosed with Down syndrome, an intellectual disability, was largely independent because she had a job, traveled independently, attended doctors’ appointments and lived by herself. The Surrogate suggested that the parties explore alternatives to guardianship, such as a durable power of attorney, advance directives, health care proxies, representative payee arrangements, and direct bank deposit systems.

In the Matter of Anna F.

A SCPA 17-A guardianship petition was filed for Anna F, a 51 year old severely intellectually disabled individual who was largely nonverbal, non-ambulatory and required 24 hour assistance. The petitioner, Anna F.’s sister presented affidavits from physicians who attested that Anna F.’s developmental age was around 4 months. Moreover, the petitioner presented evidence that their parents took care of Anna F. until their passing in 2014 and that she was incapable of managing herself and her affairs. The Kings County Surrogate’s court denied the petition and held that a guardianship under Mental Hygiene Law article 81, which allows the guardian’s powers to be tailored to the ward’s particular situation, would be more appropriate. Anna F.’s sister appealed the Surrogate’s court decision. On August 1, 2018, the Second Department, Appellate Division of the Supreme Court reversed the Surrogate’s court decision denying guardianship over Anna F. The Appellate Division found sufficient evidence to establish that Anna is intellectually disabled and incapable of providing for her most basic needs. Moreover, the Court found the Petitioner to qualify to serve as guardian. As such the court stated that it would be in Anna’s best interest to have the petitioner appointed as her guardian and granted the petition.

Although it was evident that Anna required a guardian, there are cases where individuals with disabilities have some capacity to make their own decisions and require assistance in others. To address such a case, the New York State Assembly currently has before it Bill A05840, which will allow Surrogates to grant tailored guardianships and or guardianships for a brief period of time. Although the pending legislation will not affect guardianships granted prior to the legislation’s enactment, it will allow individuals to seek court approval to amend previously granted guardianships.

Navigating the waters of SCPA Article 17-A guardianship can be a confusing and daunting task especially with the proposed changes and shift in the view of guardianships. If you or a loved one needs assistance with applying for guardianship, or to explore the alternatives, contact us today.