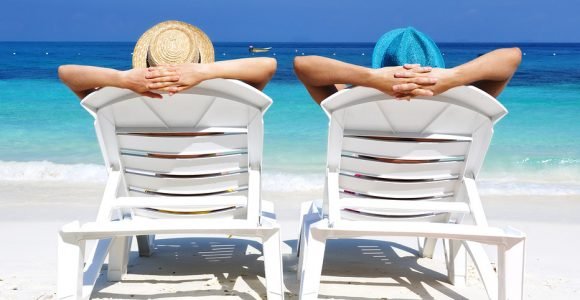 The legal dispute over the mental competency of media magnate Sumner Redstone has put the issue of financial elder abuse in the spotlight. The Redstone controversy, newsworthy because the control of corporations worth billions of dollars is at stake, is also an important reminder that seniors — even those who are not billionaires — are at risk for financial elder abuse from scammers and others who may seek to exploit them. Many con artists specifically target seniors, who they perceive as more trusting or more responsive to emotional appeals.

Redstone is the majority owner of the National Amusements theater chain. Through National Amusements, Redstone and his family are majority owners of CBS and Viacom, and Redstone is a former executive chairman of both corporations. Dauman and other executives are challenging their removal from the trust that is slated to take control of Viacom and CBS after Redstone dies or becomes incapacitated. They claim that Shari Redstone orchestrated the shakeup.

Last year, Redstone’s ex-girlfriend Manuela Herzer filed a lawsuit claiming that he did not have the mental competency to remove her as his health care agent and replace her with Viacom CEO Philippe Dauman. At the time, Dauman argued that Redstone was mentally competent. Then in April, Dauman was replaced in the role of health care agent by Redstone’s daughter, Shari Redstone. Dauman has now filed a lawsuit claiming that Sumner Redstone is being unduly influenced by his daughter.

A common estimate of money lost to financial elder abuse is $3 billion annually, but some experts believe the amount is much higher, with one study estimating losses at $36.5 billion per year. Financial elder abuse is likely severely under-reported because seniors are often embarrassed about being tricked, or, if they know the person exploiting them, fearful of retribution. In many cases, sometimes due to memory problems, seniors may even be unaware they have been the victim of a con. 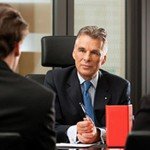 Fortunately, there are ways you can do to protect against financial elder abuse:

Financial arrangements like the ones mentioned above can be accomplished through powers of attorney, living trusts and other legal tools. It is important to consult with an elder law attorney about how to protect your loved ones.

Learn more about our services by visiting www.littmankrooks.com or www.elderlawnewyork.com.