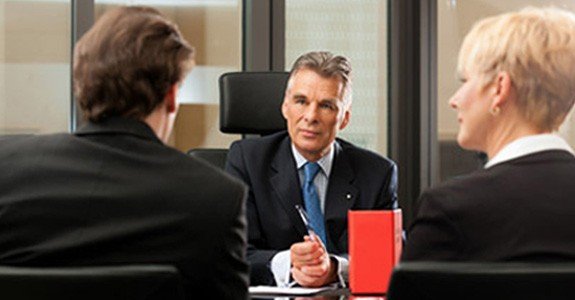 In a move that could affect the way wealthy families plan their estates; the IRS may put a stop to the tax strategy of using businesses to pass down stock portfolios to heirs at a discount.

Tax attorneys say that the issue has been on the IRS’s agenda for some time. The proposed rules could be announced as early as September.

The tax strategies in question have often been used by wealthy families to reduce their gift or estate tax burden when passing family businesses on to the younger generation. They can also be used to transfer publicly traded securities at a discount, which is what the IRS wants to limit or stop.

There is language in the tax code that supports such discounts, but there are frequent disputes between taxpayers and the IRS over the amount. Now, according to observers, the IRS plans to propose rules that will set limits on such discounts, or possibly eliminate them altogether. The new rules could have a significant impact on estate planning for wealthy families who may come up against limits on exemptions for financial gifts during their lifetimes.