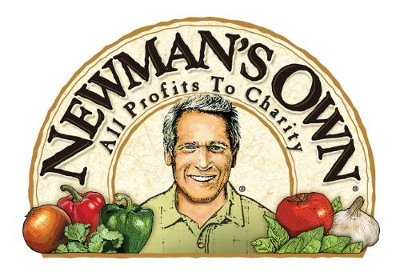 In an article in the August issue of Vanity Fair, members of Paul Newman’s family claim that the company, Newman’s Own and its foundation are being mismanaged by the man who has served as chief executive for several years. Much of the dispute concerns changes that Newman made to his estate plan in his final years.

Newman’s Own was only an idea in 1980. It began with actor Paul Newman and author A.E. Hotchner making homemade salad dressing and giving it away to neighbors as they went Christmas caroling. Two years later, Newman’s Own posted a profit of nearly $1 million, all of which was given away to charity. In 1993, Newman’s daughter Nell started Newman’s Own Organics, a division of the company. Today, Newman’s Own produces pasta sauce, popcorn, salsa, frozen pizza and other products, and the company says it has given away more than $400 million to charities such as summer camps for seriously ill children.

In 1999, Newman had his attorney draft a letter stating his intention to give his children the major voice in distributing funds for charity. These intentions were reiterated in meetings in 2006 with family members, lawyers and accountants, and in a 2007 video interview with Newman. However, after Newman was hospitalized, changes were made to his estate plan. He re-wrote his will on April 11, 2008, and appointed two associates to controlling positions in the Newman’s Own Foundation on July 29, two months before his death. At the reading of his will, family members learned that Newman’s daughters would not serve on the board of the Newman’s Own Foundation, and that millions of dollars for their personal foundations would go instead to Newman’s wife’s marital trust.

Unfortunately, disputes involving family foundations are not uncommon. While there is no guarantee against conflict, families considering establishing a family foundation should establish clear communication and proper governance from the outset; be sure to emphasize administrative aspects of the foundation, rather than just giving; and engage the next generation as early as possible. Following these principles, and relying on the counsel of an experienced estate planning attorney, are the best ways to ensure that your foundation honors your family’s legacy and accomplishes the good work you set out to do.