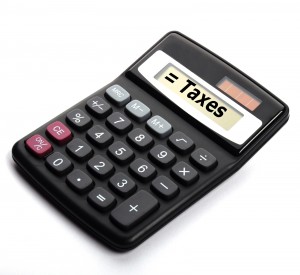 As of April 1, 2014, the New York State estate tax exemption will increase each year until 2019, when it will match the federal exemption amount. That is good news for wealthy New Yorkers planning their estates. However, the estate tax reform was subject to legislative amendments in 2015, which have now been clarified in a Technical Memorandum issued by the New York State Department of Taxation and Finance. The amendments make clear the Basic Estate Tax Exclusion Amounts that apply for the following time periods: