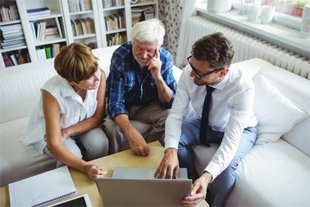 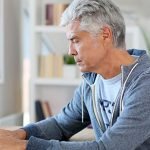 If a gift was made during that period to someone that does not qualify as exempt, Medicaid will assign a period of ineligibility.  This period is referred to as the “penalty period.”  Despite what many believe, Medicaid does not attempt to take the gifted monies from the applicant’s family; but rather, denies the application and does not pay the nursing home for the duration of the penalty period.  As a result, during the penalty period, the applicant is not eligible for Medicaid benefits and will need to privately pay for the nursing home care received.

How Medicaid decides on the duration of the penalty period is a factor of the total amount of gifts made and the appropriate regional rate. For purposes of the calculation, New York State is divided into seven regions (Long Island, NYC, Northern Metropolitan, Rochester, Northeastern, Western, and Central). The regional rates are based upon the average nursing home costs in each of the seven regions.

As we close out 2016, New York State has just released the 2017 Medicaid regional rates. The rates have all increased.  For the Northern Metropolitan region, which includes Westchester, Ulster, Sullivan, Rockland, Putnam, Orange and Dutchess counties the regional rate has increased from $11,769 in 2016 to $12,198 in 2017. In the New York City region, which includes all five boroughs, the rate increased from $12,029 to $12,157.

The new rates for the remaining regions are as follows:

If you, a family member or friend is considering applying for Medicaid to pay for long-term care costs, it is important to consult with an experienced elder law attorney to work towards a minimal penalty period, if possible.