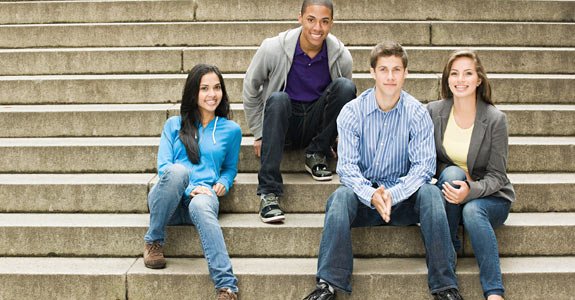 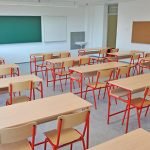 What Guidance was Rescinded?

The 2016 Guidance noted that Title IX of the Education Amendments of 1972  provided transgender students equal access to educational programs and activities.  The 2016 Guidance contained five pages of analysis and 35 footnotes detailing Office of Civil Rights (OCR) directives.  It outlined detailed and practical interpretations on ensuring that transgender students do not face discrimination in school. These areas included: 1) How schools must provide a safe nondiscriminatory environment;  2) How schools should address discrepancies between ID documents and a student’s gender identity; 3) How to allow transgender students to be included in sex-segregated activities and facilities consistent with their gender identify;  and 4) Protecting students’ privacy and educational records.

In a simplistic one- and–a- half page directive with minimal legal support, the Trump administration rescinded the 2016 Guidance for transgender students.   As a result, individual states and school districts will now determine, among other policies and decisions, where transgender students may use restrooms.  Education Secretary Betsy DeVos stated:  “This is an issue best solved at the state and local level.” More significantly, the administration questioned whether Title IX protects discrimination based on gender identity.

The Trump Guidance states that the 2016 Guidance has caused tremendous litigation in the courts and that school districts are in the best position to address the issue.  However, it notes that the reversal does not remove school districts’ obligations to ensure that transgender students remain safe from bullying and harassment.

An unchallenged United States District Court injunction, in Texas, et. al. v. U.S., had already stayed the enforcement of the 2016 Guidance. Thus, arguably the Trump Guidance was not even necessary.  Transgender advocates are concerned that message of the Trump Guidance will lead to further discrimination in schools and will harm transgender students—who are already at risk.  Transgender students face more bullying and harassment than most other groups and have a higher suicide rate.

Many states, such as New York, have enacted laws and Guidance parallel to the 2016 Guidance so students will not be directly affected. In March, the United States Supreme Court, in Gloucester Cnty. Sch. Bd. v. G.G., o. 16-273, 2016 U.S. LEXIS 6408 (U.S. 2016)  will hear oral argument involving a transgender Virginia high school student  who was denied access to the boys restroom based on his biological sex.  Based on the administration’s guidelines, the Supreme Court may remand the case to the lower courts.  However, the grant of certiorari provides the Court an opportunity to provide national guidance on Title IX.  As noted by an ACLU attorney in a New York Times Op-ed piece:  “[G’s] case could neutralize the Trump administration’s cruel blow to vulnerable transgender youth.”

As always, if your child faces discrimination or bullying in school, you should contact an education law attorney to advocate for more understanding and specific protections.