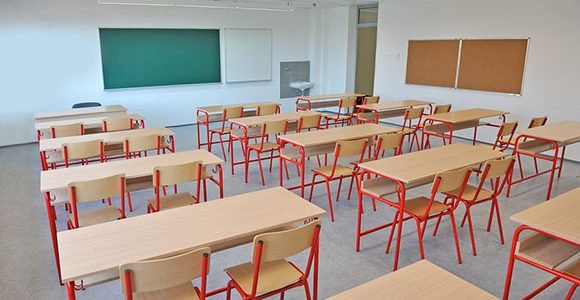 Almost a year ago, in a seminal ruling, on March 22, 2017, the Supreme Court of the United States  held that school districts must provide an education “reasonably calculated to enable a child to make progress appropriate in light of the child’s circumstances.”   The Court was clear that a school district does not provide a free appropriate public education if a student in special classes only makes slightly more than trivial progress.   The question remained after the ruling, how did the ruling effect Endrew? 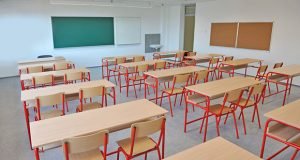 The District Court noted that its previous decision in this case, ruling in favor of the School District, relied on the prior standard which only required a “basic floor of opportunity.” The School District developed IEPs for Endrew with “small advances or alterations” in objectives. Moreover, Endrew’s behaviors impeded his ability to meet his educational goals but the School District failed to produce a formal Behavior Intervention Plan. Under the ‘markedly more demanding’ standard set by the Supreme Court, Endrew’s April 2010 IEP was “just a continuation of the District’s educational plan that had previously only resulted in minimal academic and functional progress.”  In addition, the District Court noted that it was appropriate to compare the significant progress Endrew had made at the private school to his minimal progress in the District.

Ultimately the District Court held that the “IEP proposed by the School District was not reasonably calculated for Endrew to ‘achieve academic success, attain self-sufficiency, and contribute to society that are substantially equal to the opportunities afforded children without disabilities.’” The Court ordered that Endrew and his parents are entitled to tuition reimbursement for Firefly Autism House and the Court ordered the parties to submit briefings on the precise amount.

To read our previous blog on this decision click here.